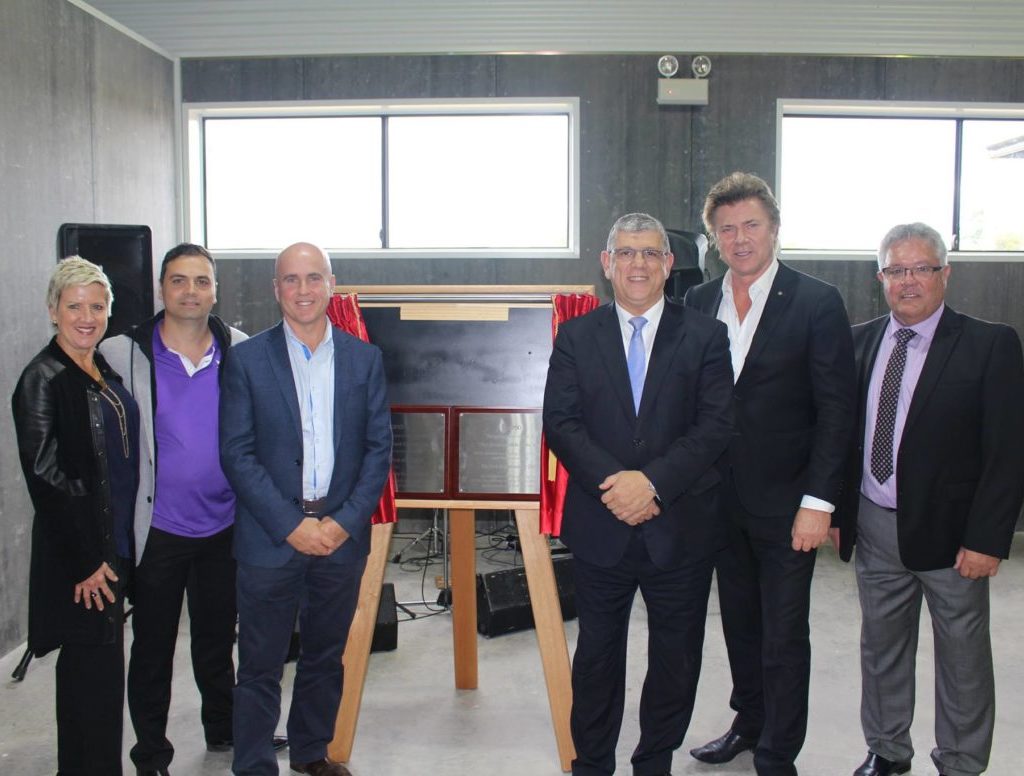 The open day was well attended by the community who enjoyed music, barbecues, jumping castle and other entertainment. The official opening was conducted by the NSW Minister for Disability Services, the Hon. John Ajaka. Opening celebrations were followed by a dinner with Mr Richard Wilkins as Master of Ceremonies.

We have had incredible feedback with many people still wanting to come and have a look through our amazing new facility.

View all posts by jgpso →

GPSO respectfully acknowledges the traditional custodians of the land and waters of Australia.

We are committed to inclusive communities.